Mathematics is one of the most important subjects. Learning basic Math is essential for children in their early childhood learning. Mathematics is everywhere and introducing math to kids can make them learn quickly. It is important for kids to have a strong foundation in Math as a preparation for their studies in the future. The children who have good foundation in Math become interested in challenging areas of the subject. They are able to analyse and solve different kinds of problems analytically.

Some of the basic Math lessons that are taught to the kids in school. 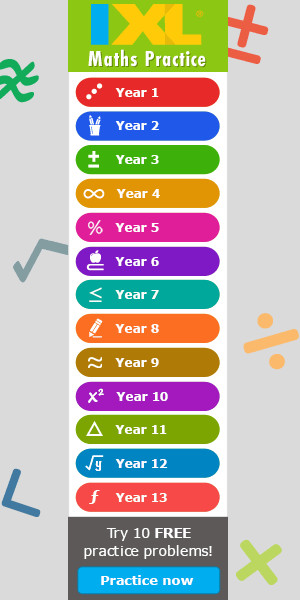